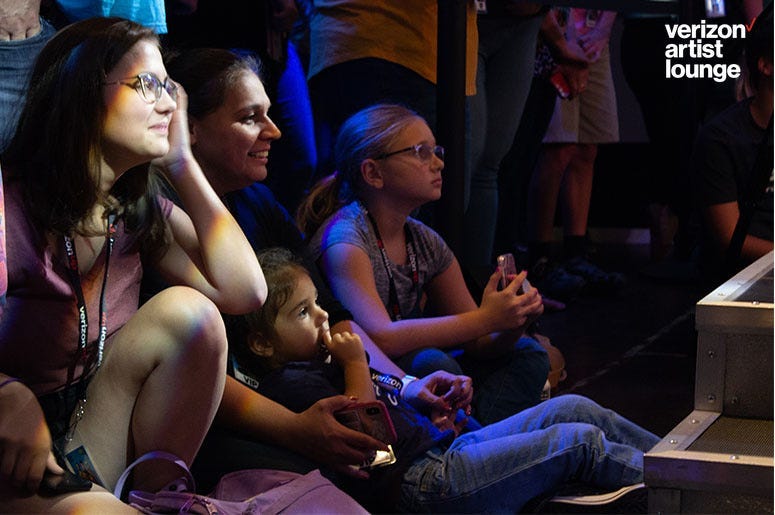 Thomas Rhett released his third album, Life Changes, one year ago on September 8. The country superstar has since delivered four singles including the upbeat title-track.

Rhett’s chart-topping hit, “Life Changes,” has just garnered him the 11th No. 1 single of his career. To celebrate, the 28-year-old will release Life Changes Deluxe on September 21.

“There’s no way for me to explain how it feels to have 11 number ones,” Rhett said “This was the song that inspired the name of the album and is so special for me because it’s my family’s story. It’s amazing that so many people have also been able to connect it to their own stories.”

Celebrating a lot of #LifeChanges this week. The year anniversary of the record AND my eleventh #1 at country radio. Also excited to announce that the album deluxe will be available everywhere on Sept 21. Cheers y’all. Thanks for following along this crazy journey. pic.twitter.com/TnNdCfkfJK

Thomas Rhett is nominated for Male Vocalist of the Year, Album of the Year, and Music Video of the Year at the 2018 CMA Awards. He will also kick off the fall leg of his Life Changes Tour at the end of the month with special guests Brett Young and Midland.