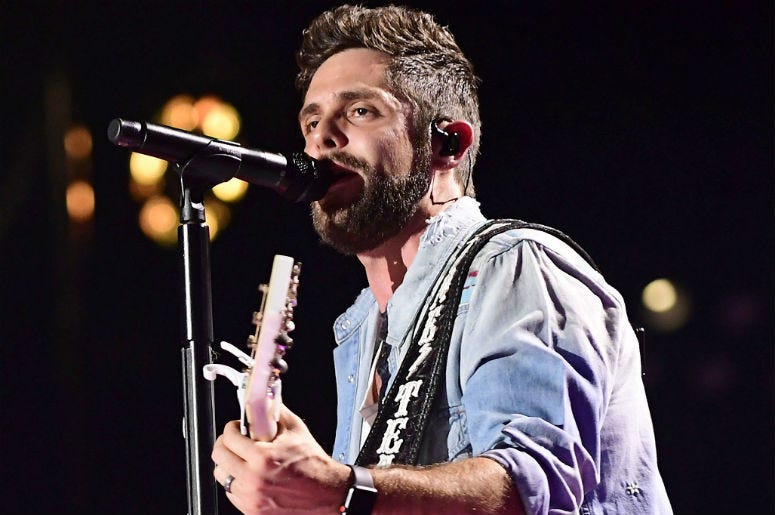 Thomas Rhett has experienced many “Life Changes” throughout his career so far. We can now see what the country superstar has been up to while watching the new music video for his latest single.

“This song is super personal and reflects exactly how much things have changed for me in the past year," Rhett said. “Having the girls out on tour has changed what being on the road looks like for me…it just seems to keep getting more and more fun. And, I think the fans might even cheer louder for them than me!"

“Life Changes” is the title-track to Rhett’s third studio album which was released in September of 2017. The 28-year-old co-wrote the personal country tune alongside his father, Rhett Akins, Jesse Frasure, and Ashley Gorley.

Watch the music video for Thomas Rhett’s “Life Changes” below.