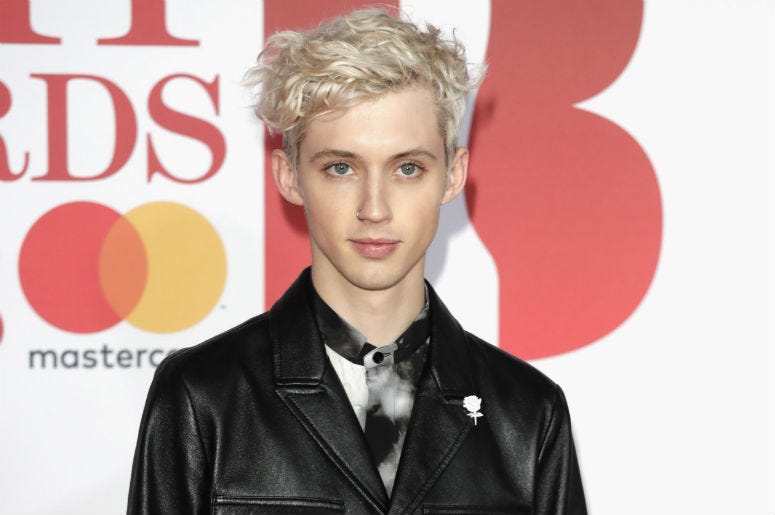 To say Troye Sivan's "Bloom" music video is glamorous, would be an understatement. The singer-songwriter’s latest release is the third single to come from his upcoming Bloom album.

The record will be released on Aug. 31 and also features his smash hit, "My My My!," which he recently performed with Taylor Swift during her Reputation Stadium Tour.

Bardia Zeinali is responsible for the colorful project which showcases a variety of florals, dance moves, and of course bold red lips on Sivan himself.

According to Vogue, Sivan was open to all suggestions when it came to putting together the "Bloom" video. Zeinali revealed to the magazine that the pop star "was an absolute dream to work with."

Troye Sivan will embark on his north American tour in September with special guest Kim Petras. Watch the "Bloom" music video below.