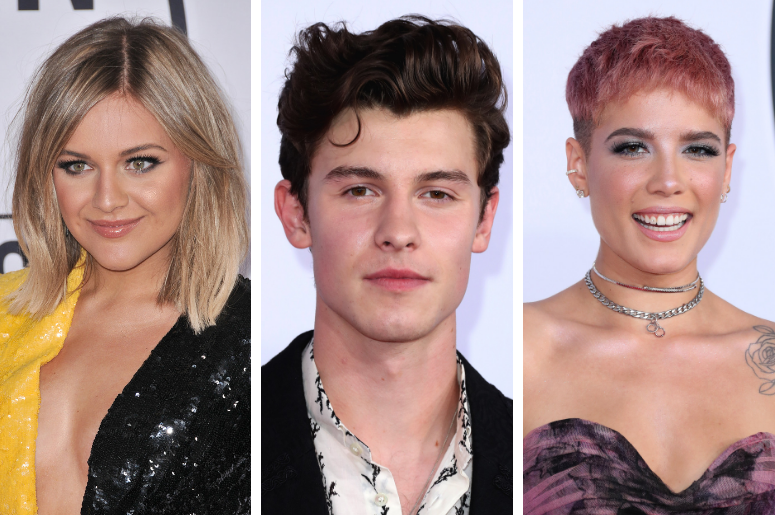 Are you ready Angels?

The 2018 Victoria's Secret Fashion Show Holiday Special will return to New York City December 2. It will feature a star-studded lineup of performers including Bebe Rexha, The Chainsmokers, Halsey, Kelsea Ballerini, Rita Ora, Shawn Mendes, and The Struts who will all earn their wings on the runway during the world's biggest fashion event.

"Only one show brings together the biggest names in music and the top models around the globe for an exciting hour of entertainment and style," said Rob Mills (SVP Late Night & Specials, ABC).

While the production is typically held in the Big Apple, it has also previously aired live from London (2014), Paris (2016), and Shanghai (2017). The Victoria's Secret Angels consist of Adriana Lima, Josephine Skriver, Martha Hunt, Gigi Hadid, Bella Hadid, Kendal Jenner, among others.

The #VSFashionShow will air Sunday, December 2 at 10/9c on ABC.

The biggest fashion show in the world deserves epic musical guests…and here they are! See them all in the #VSFashionShow Dec. 2, 10/9c on @abcnetwork! pic.twitter.com/zIPKi8CP5t