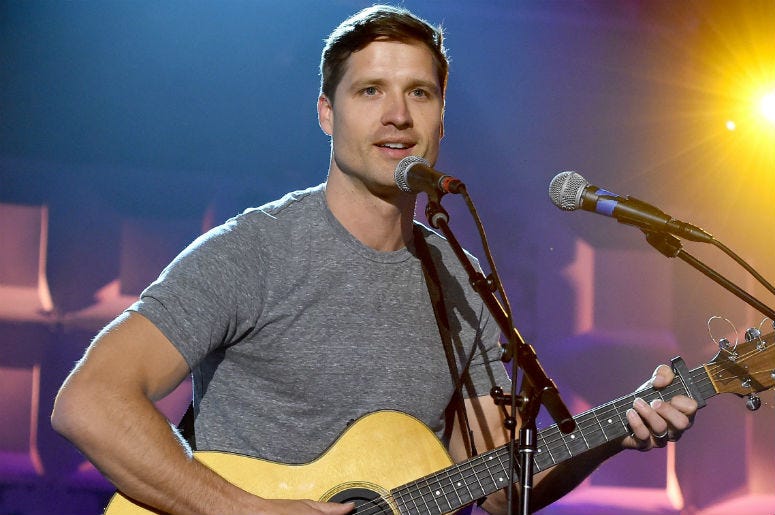 Walker Hayes has launched his 'Be A Craig Fund' as a tribute to Craig. The country singer's good friend who resides in Nashville, came into his life at a time when he didn't want the world to know he needed help.

"Craig" is also the singer-songwriter's latest single and is featured on his 2017 album, Boom. Hayes co-wrote the personal song to describe his first encounter with Craig himself when he had offered to give Hayes and his family the car out of his garage.

"I wanna be a ‘Craig,’” says Hayes. “I want to be more selfless and look outward. I want to give back and this fund allows us to do so, together.”

According to a press statement, "Kindness and selflessness are at the heart of the ‘Be A Craig Fund’ and Hayes’ goal is to shine a light on not only those in need but also those who are willing to step-up to help."

Fans who would like to support the fund and 'Be A Craig,' have the opportunity to donate, purchase a "Be A Craig" T-shirt, or even submit a story. All proceeds raised will go towards the 'Be A Craig Fund.'

For more information on Walker Hayes' 'Be A Craig Fund,' click here,

We sat down with Walker Hayes for an exclusive interview to hear the story of "Craig" and more.