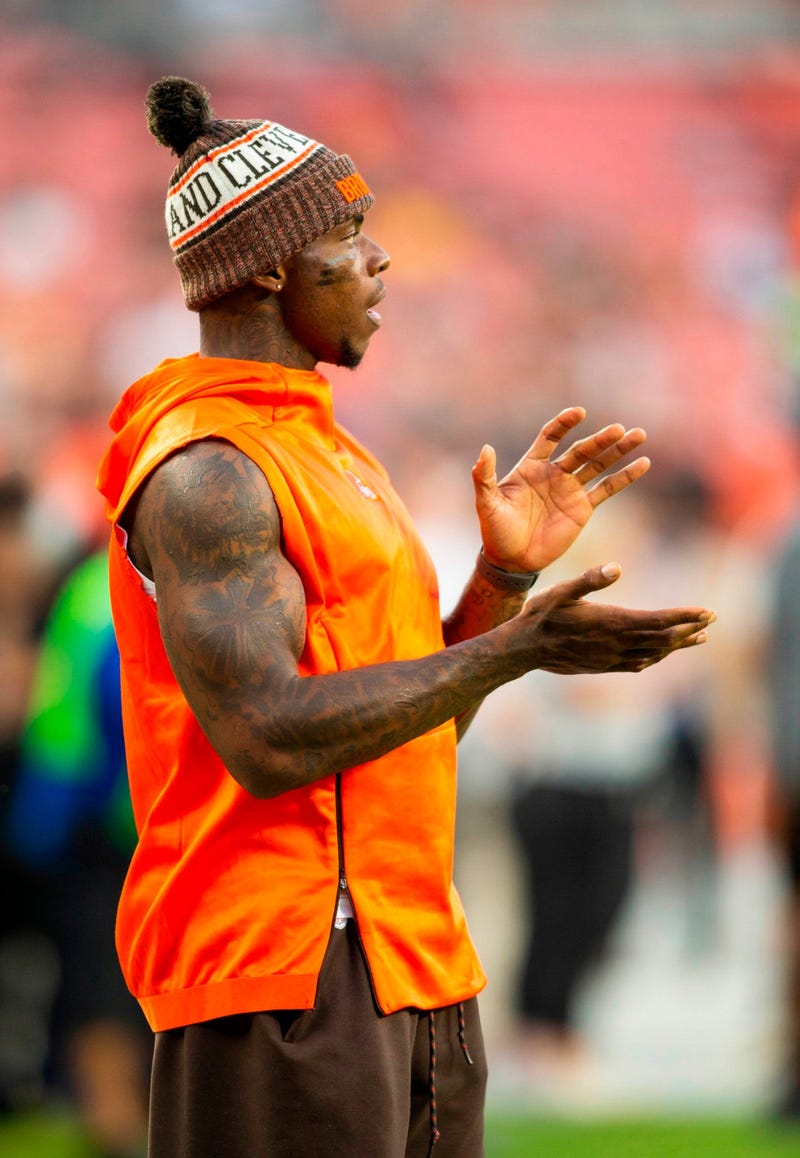 Walker Hayes has released a brand new single today (August 30) and he's singing us through "90's Country." The song cites 22 tracks that moved him during that era which were all top hits for the genre.

Hayes' new medley is the follow up to his debut album, Boom., which was released last year. While you're listening to "90's Country," you'll hear everything from the Dixie Chicks "Cowboy Take Me Away" to Garth Brooks' "Friends in Low Places."

The 38-year-old has been working on "90's Country" for quite some time now. After unveiling the personal story behind "Craig," Hayes wanted to "release something lighter."

"We decided to finish this tune and go with it. Honestly, after losing (our baby daughter) Oakleigh this summer, I didn't want a heavy song to explain," Hayes told CMT.