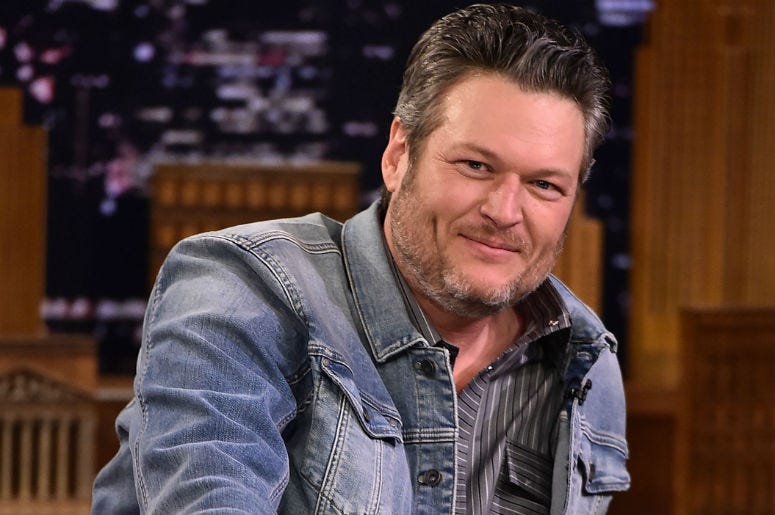 To prepare for the 2018 CMT Awards, the Rascal Flatts joined Blake Shelton and Hoda Kotb live in Nashville this morning to play a round of 'Never Have I Ever.' The segment was filmed at the The Voice coach's new Ole Red restaurant.

Yes, it was all about cocktails and country while everyone at the table took a sip of Shelton's new signature drinks. The TODAY Show host also caught up Gary LeVox, Joe Don Rooney, and Jay DeMarcus of the country trio before they answered her burning questions as well.

The country stars reflected on their days with a mullet, which gave the audience a good laugh. Shelton even has a photo of himself from the start of his career showing off the hair style hanging in Ole Red.

With the artists' busy schedules, the guys even revealed in the video above if they've ever forgotten the city they were in while performing. Can you blame them?

We had to leave Nashville with a bang!