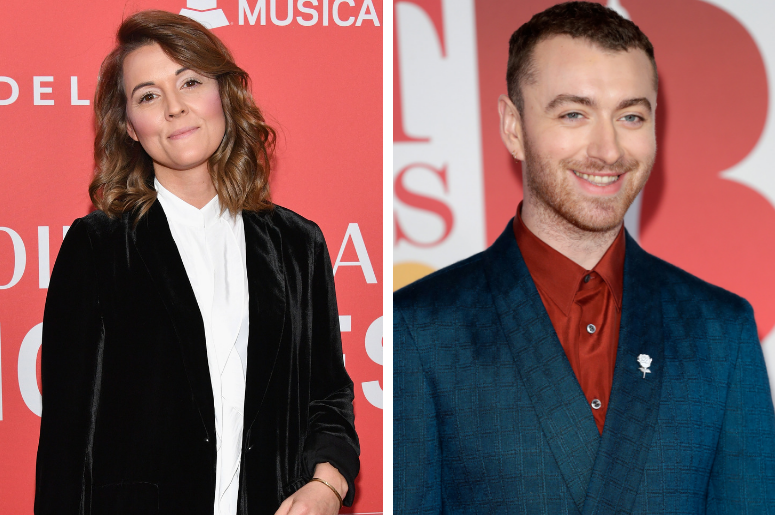 Brandi Carlile and Sam Smith have teamed up for a good cause and they're singing as a "Party of One." Together the esteemed vocalists are sharing a new rendition of the track with a portion of the proceeds being donated to Children in Conflict.

The original song is featured on Carlile's sixth studio album, By the Way, I Forgive You. The project will help raise funds for the children "in some of the most dangerous and war-torn regions of the world."

"Sam and I came together for a cause near and dear to our hearts and a portion of the profits will go to Children in Conflict. We hope you enjoy the video," Carlile shared to Twitter.

Children in Conflict stems from Carlile's campaign to raise $1 million for the Looking Out Foundation which she co-founded in 2008. If you'd like more information on the cause or are looking to donate, click here.

Watch Brandi Carlile and Sam Smith perform "Party Of One" below.