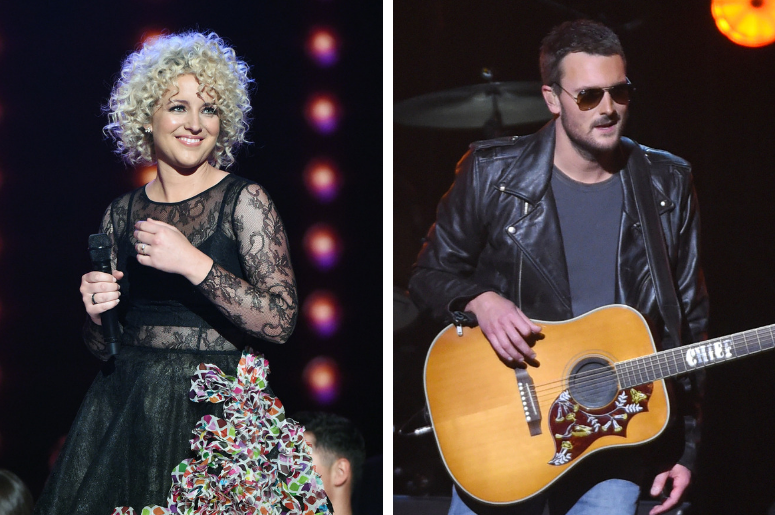 Cam was joined on stage by Eric Church at Nashville's Ryman Auditorium September 26. The pair treated the crowd to a surprise performance of "Country Music Jesus."

The track is featured on the country superstar's third studio album, Chief, which was released in 2012. Cam is currently out on the road for her very own headlining Road to Happiness Tour.

The 33-year-old decided to go in a different direction after parting ways with her label, Sony Music Nashville, earlier this year. "I'm the same person making the same music, and I feel like to me, that's country," Cam told The Tennessean.

Cam released her debut album, Untamed, in 2015. The collection of tunes brought country fans three singles to date including "My Mistake," "Burning House," and "Mayday."