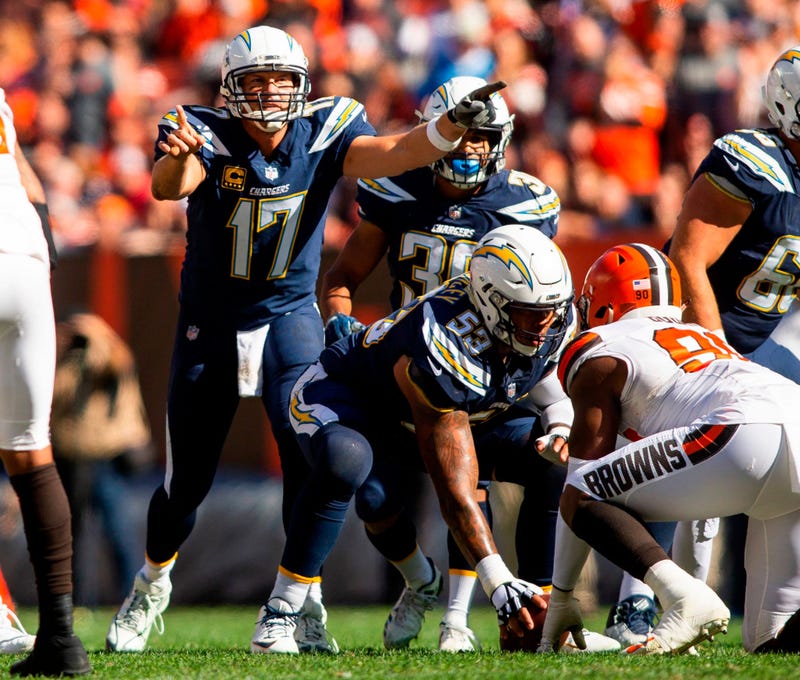 It was "Game On" for Carrie Underwood during the return of Sunday Night Football September 10. The country superstar is back with a brand new song and performance which is show during the opening for NFL games.

“We wrote a new song for it, because I feel like they’re always open to that, and they’re always looking for ways to freshen things up,” says Carrie. “So, they always just say, ‘Hey! If you’ve got anything else back there, whatever you’re working on, bring it. We’ll see how we feel about it.’ This year we wrote a song called ‘Game On’ for the opening, and it was just a lot of fun. It’s a lot of fun getting to be a part of football. I grew up watching football, of course, and watching Sunday Night Football, and to just to have kind of a little part to the whole thing is pretty cool and pretty special.”