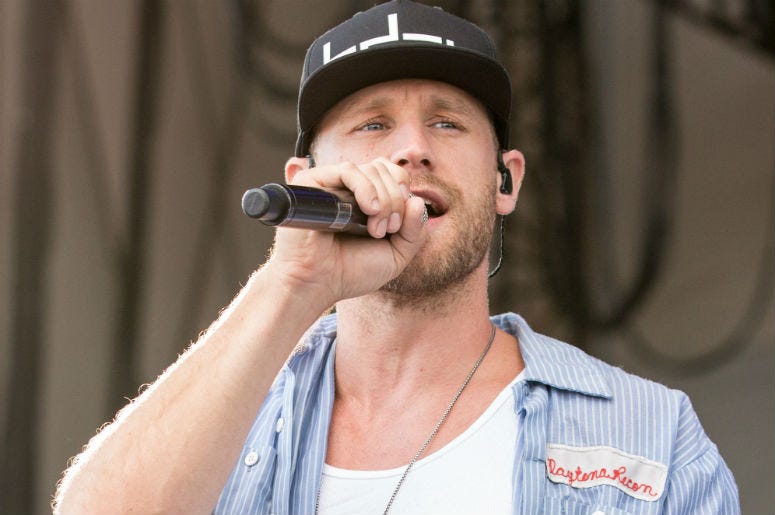 Chase Rice has unveiled a music video for his track "Amen," which pays tribute to his father. The country star's emotional new project and song is featured on his sophomore record, Lambs & Lions.

According to People, after Rice heard the demo for "Amen," he went home to visit his late father Daniel Rice's grave. The 32-year-old revealed to the magazine that he did not want to record the song "unless it's something I feel that I could have written."

The heartbreaking tune was written by Rodney Clawson and Jamie Moore featuring an astonishing choir in the background. Throughout the video we follow Rice's journey from Tennessee to North Carolina watching through the lens of one camera and a GoPro, reported People.