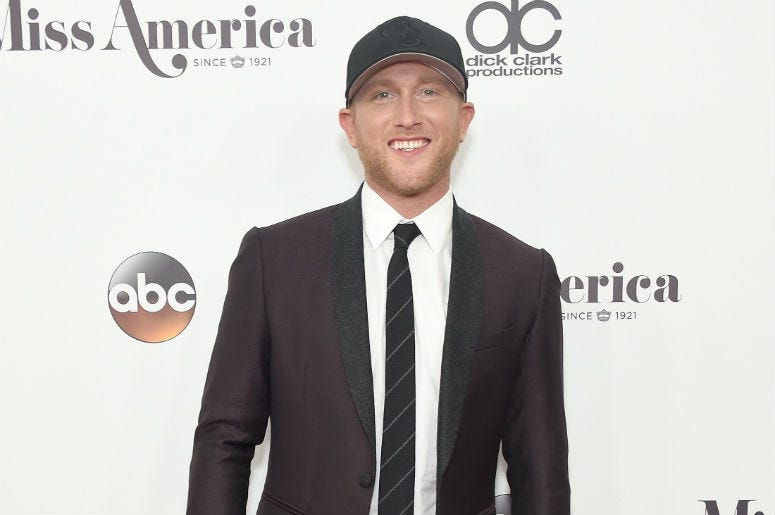 Cole Swindell has released a new video for his current single, "Break Up In The End."  The country star delivered a powerful performance of the track at his most recent tour stop live from Joe's in Chicago.

The 35-year-old's latest release is featured on his third studio album, All Of It, which dropped back in August. The video captures Swindell's chilling performance while every fan in the room was singing the words right back to him.

What's the most heartbreaking line of "Break Up In The End" for Swindell to sing? Well, the singer-songwriter revealed that and a secret behind his new project in our exclusive interview below.

Cole Swindell is currently out on the road for his headlining 2018 Reason To Drink...Another Tour with special guests Dustin Lynch and Lauren Alaina.