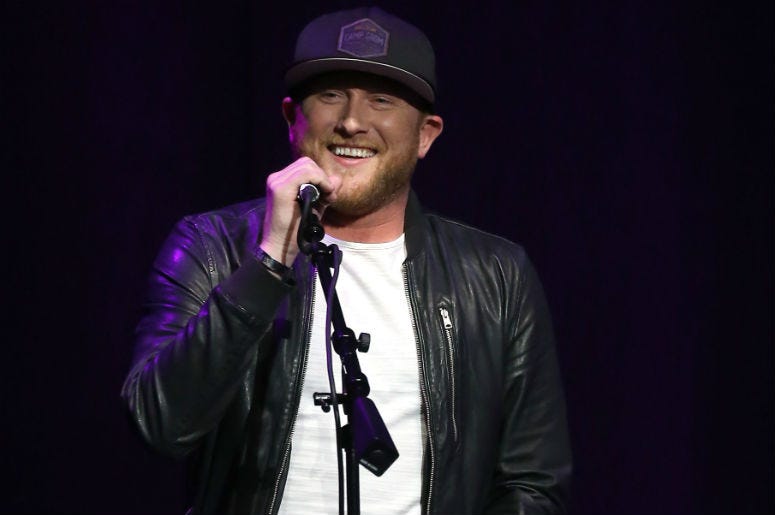 Cole Swindell has released the sequel to his latest single, "Break Up In The End." The country star has delivered a brand new music video for his follow-up track, "Somebody's Been Drinkin'."

This time around, the singer-songwriter showcases the new tune from a female perspective. Swindell's "Somebody's Been Drinkin'" is the second track to be unveiled from his upcoming third studio album.

According to Rolling Stone, it is clear both parties still have feelings for each other after making the "choice between loving and losing or never loving at all."

The "Somebody's Been Drinkin'" video leaves the fans questioning how the story ends. It may just be the cherry bombs talking, however, we can all relate when it comes to reaching out to an old flame, right?