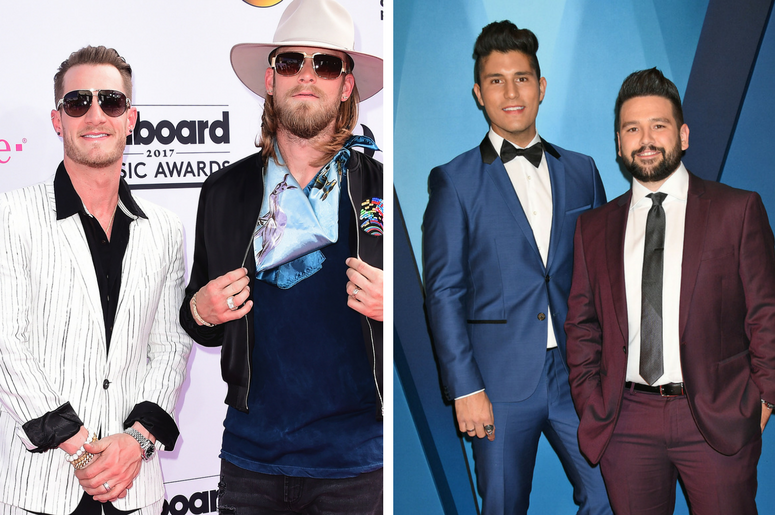 Dan + Shay have shared a new cover of Bebe Rexha's "Meant to Be" featuring Florida Georgia Line on their YouTube channel. The country duo showcases their smooth vocals on the latest smash hit while performing in a kitchen.

Rexha's "Meant to Be," made its way to country fans everywhere when she unveiled the collaboration with Tyler Hubbard and Brian Kelley. Dan Smyers and Shay Mooney have shared several covers in the past including Thomas Rhett's "Marry Me," Chris Stapleton's "Either Way," Kenny Chesney's "All The Pretty Girls," and more.

Why is this cover so special? According to Rolling Stone, the pop singer has broken a country chart record spending 14 weeks at No. 1 with a female led song.