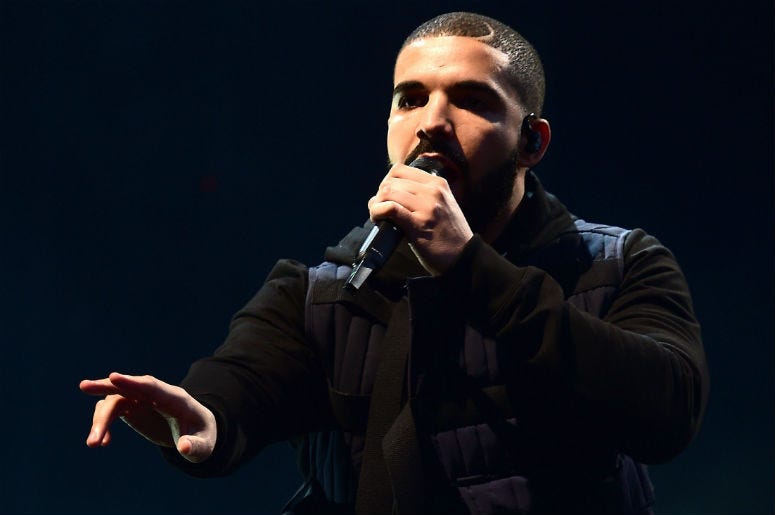 Welcome back to Degrassi Community School.

It's a Panthers reunion throughout Drake's newly released "I'm Upset" music video. The rapper's latest single will be featured on his upcoming album, Scorpion, which officially drops June 29. Check out the album art:

Drake brought the gang back together to roam the Degrassi halls as Adam Rugguiero, Cassie Steele, Jake Epstein, Miriam McDonald, Nina Dobrev, Shane Kippel, Stacey Farber, and many more all made an appearance throughout the music video. The video was directed by Karena Evans and, well, they made it through! Watch Drake's "I'm Upset" music video below.

Although there is no set track list for Scorpion, Drake's fifth studio album follows follows his 2016 No. 1 record, Views, and 2017's smash hit mixtape, More Life.