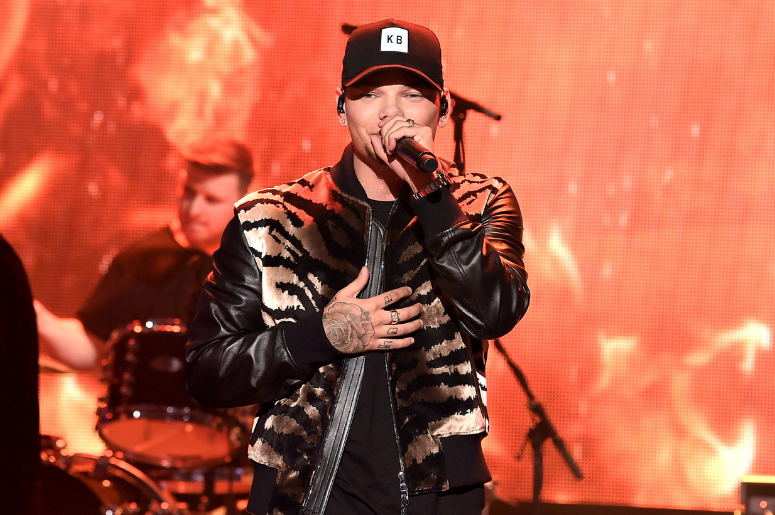 Kane Brown has shared a clip of himself performing Tim McGraw's "I Like It I Love It." The country singer revealed that it was the first time he performed on stage at the age of 12.

Brown's video dated July 23, 2005 captures him with a smile on his face and dressed to impress. The track is featured on McGraw's third studio album, All I Want, and served as the lead single of the collection.

The now 24-year-old has been singing ever since and has become one of the biggest acts of the genre. Brown released his most recent project, Experiment, in November which garnered him the first country male sophomore album to debut at No. 1 since 1994.

12 years old first time on stage singing the one and only @TheTimMcGraw pic.twitter.com/b20CnTYktn