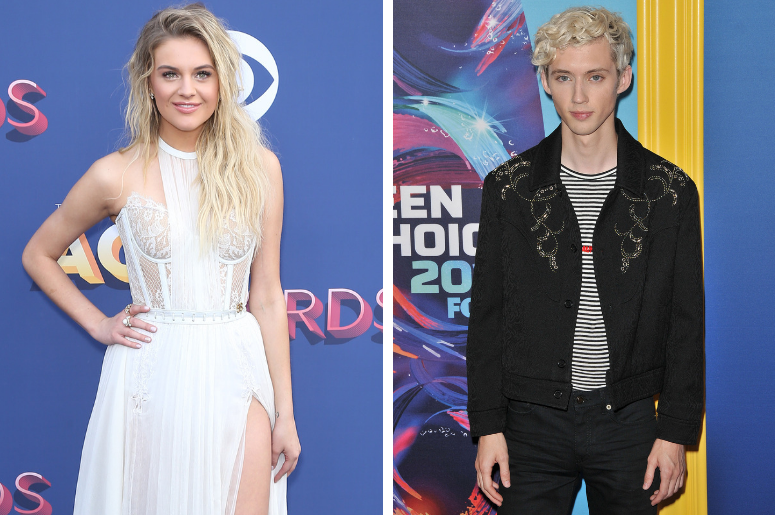 Kelsea Ballerini has put a country twist on Troye Sivan's "Seventeen" by sharing a video on Instagram. The pop star's latest tune is featured on his sophomore album, Bloom, which dropped August 31.

Since the project was released, the lyrics have had fellow artists simply "smitten with this song" in particular. While she delivers an acoustic performance of the track, it proves to fans why she has earned a nomination for Female Vocalist of the Year at the upcoming 2018 CMA Awards.

Sivan revealed to Billboard that he had "a responsibility to tell that true story" and "find a connection." The singer-songwriter sheds the light on a personal experience while truly connecting with listeners.

"I went out looking for love when I was seventeen / maybe a little too young, but it was real to me / and in the heat of the night, saw things I'd never seen / oh, seventeen."

smitten with this song on @troyesivan new record. #Seventeen #ILOVEHIM