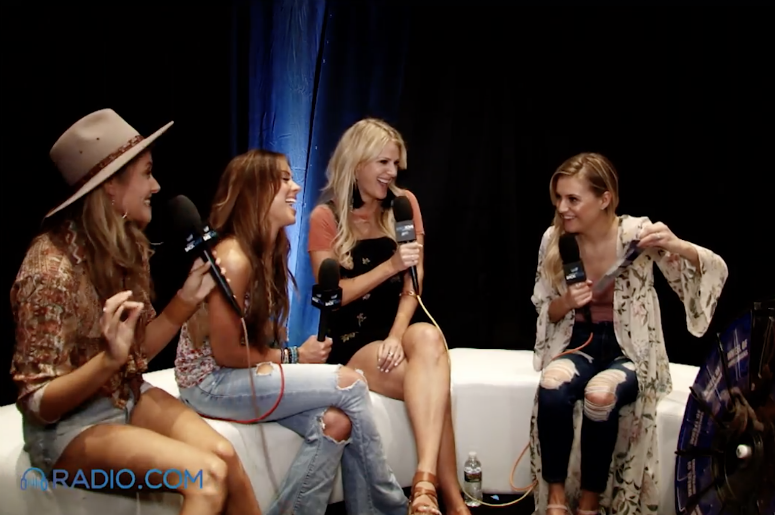 While Ballerini landed on Entertainer of the Year nominee, Chris Stapleton, the country star also had to put pirate twist to the track. You won't ever hear another rendition of "Broken Halos" quite like this.

The ladies shared a good laugh together as they "arghhhh" their way through the interview.

Kelsea Ballerini is nominated for Female Vocalist of the Year at the 2018 ACM Awards and will perform live from Las Vegas Sunday, April 15 at 8pm ET on CBS.