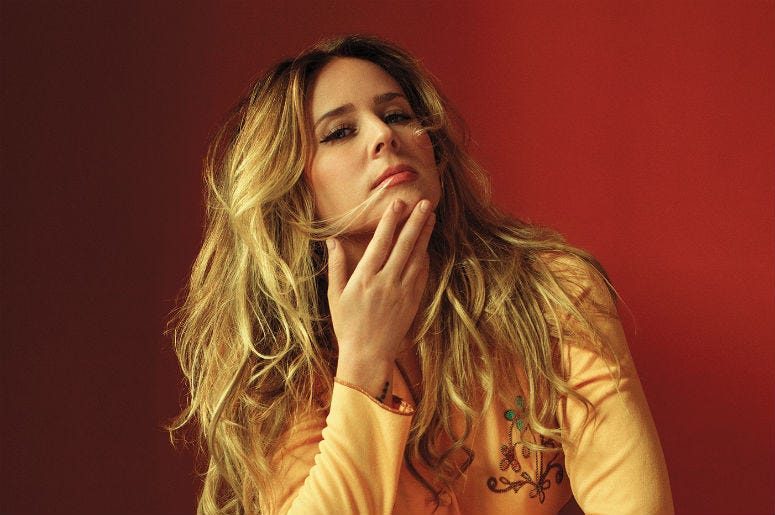 Lucie Silvas has unveiled the music video for her lead single, "Kite." The track is featured on the singer-songwriter's newly released album, E.G.O.

Silvas' project was released independently in August of 2018 and follows her critically acclaimed Letters To Ghosts album. The 41-year-old British star is one of the best country voices to arrive in 2018 while delivering a transcending collection of music.

"My voice wasn't always so husky," Silvas said. "I toured a lot, I talked a lot -- and then when I realized what the world was, it got this realness."

Silvas co-wrote "Kite" and worked with her good friend, Jon Green, to produce the empowering tune. The producer has previously worked with fellow country acts including Lady Antebellum, Ryan Kinder, and more.

The song now has a visual to showcase her empowering lyrics as well. "As a song, it felt liberating, fun and exciting to write, and I wanted the video to reflect that," Silvas told People.

"Boy, you better hold those strings / 'cause she's gonna fly away / better get a tighter grip / she wasn't born to stay."