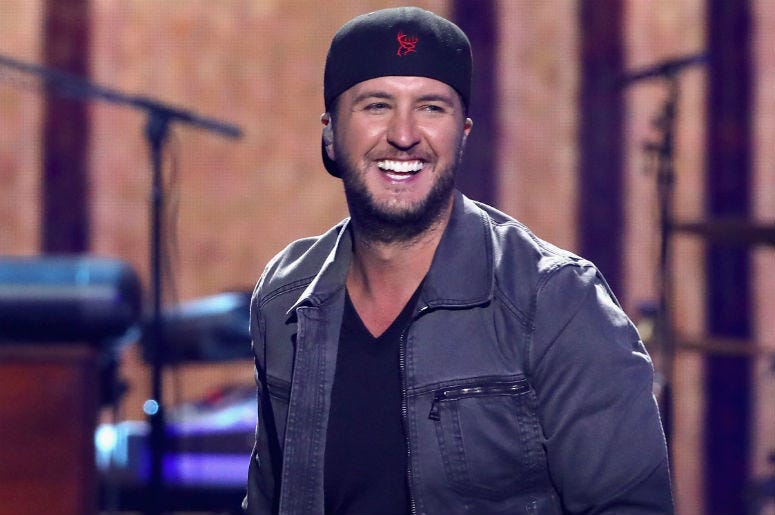 Luke Bryan hit the stage during the American Idol finale May 21 to perform his new single, "Sunrise, Sunburn, Sunset." The country superstar's latest track is featured on his sixth studio album, What Makes You Country.

"Sunrise, Sunburn, Sunset" follows the American Idol judge's 20th No. 1 hit, "Most People Are Good." Bryan was then joined by finalist Gabby Barrett to perform the song together in front of the live audience.

According to Rolling Stone, the new summer anthem was co-written by Zach Crowell, Ryan Hurd, and Chase McGill. "Sunrise, Sunburn, Sunset" is the second single to be released from Bryan's fifteen track collection.

Bryan will return to our television screens as a judge for Season 2 of ABC's American Idol alongside Katy Perry and Lionel Richie next year. The revival of the singing competition premiered earlier this year and its renewal will mark its seventeenth season overall since its debut in 2002.