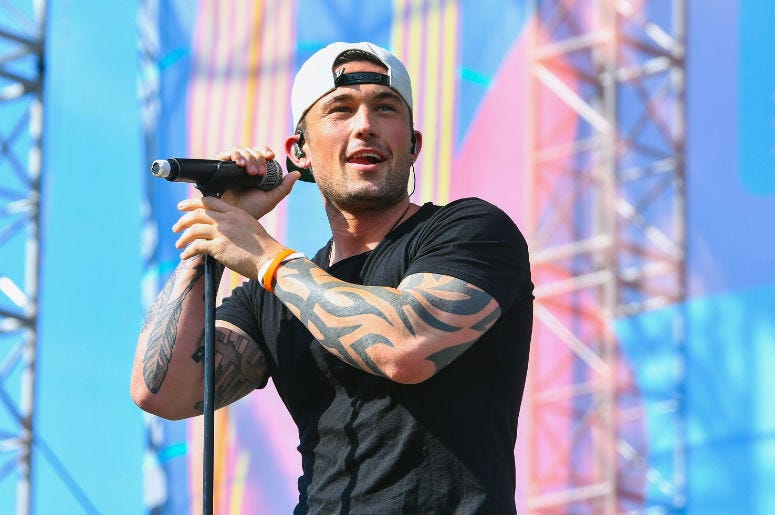 Michael Ray has released a music video for his current single, "One that Got Away." The country singer's latest release is the second track to be highlighted from his sophomore album Amos.

Ray stepped outside his comfort zone while filming the video which includes a group of locals joining in on his night out on the town. The fan-favorite track was co-written by Josh Osborne, Matthew Ramsey, Trevor Rosen, and Jesse Frasure.

“We wanted to treat Miami as its own character in this video because we felt that this city really had a personality and an energy of its own -- reminiscent of the energy I feel on stage night-after-night, city-after-city when we play this song live,” Ray said.

Michael Ray will hit the road this fall as a supporting act on Old Dominion's 'Happy Endings World Tour.' Watch the "One That Got Away" music video below.