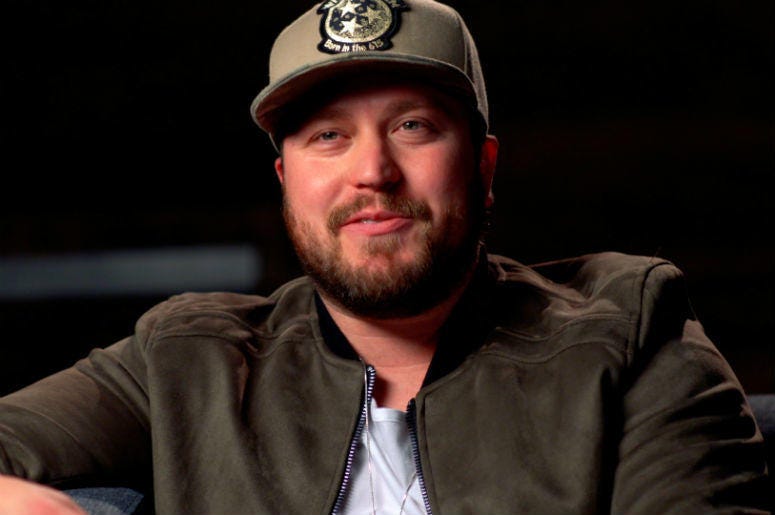 Mitchell Tenpenny has unveiled the music video for his debut single, "Drunk Me." The rising country star's heartbreaking track is featured on his newly released self-titled EP.

You'll have to try and escape from those "Drunk Me" feelings while watching Tenpenny's new video. Most importantly, you'll get to hear the Nashville native's new rich country sound.

Tenpenny co-wrote "Drunk Me" alongside Jordan M. Schmidt and Justin Wilson. Although it's not your typical drinking song, it will most definitely pull at your heartstrings.

In our exclusive interview, Tenpenny revealed why he wanted to put a different twist on the track. Country fans were first introduced to the song in February after the 28-year-old signed a record deal with Sony Music Nashville.

Watch below as Mitchell Tenpenny describes "Drunk Me" (literally) and more.