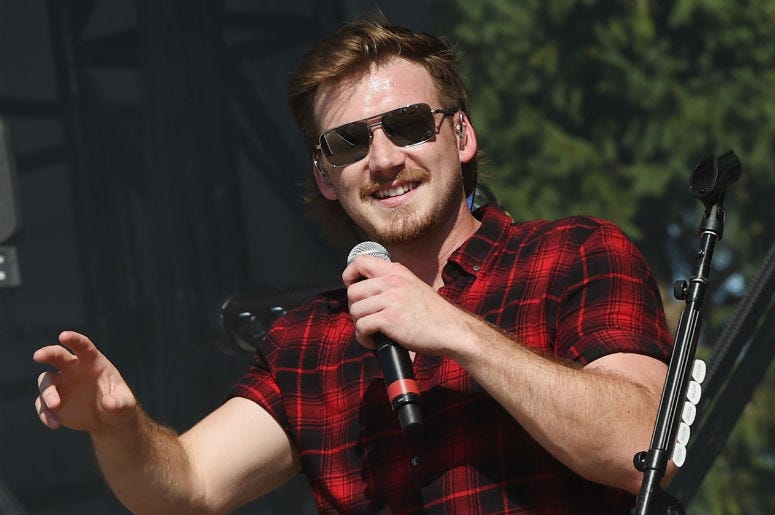 Morgan Wallen has released a brand new music video and it's time to put on your "Whiskey Glasses." The rising country star's latest single now has a visual to go along with it.

Wallen's "Whiskey Glasses" is featured on his debut album, If I Know Me. It is the follow up to the singer-songwriter's certified-gold track, "Up Down," featuring Florida Georgia Line.

With some liquid courage, he hits the stage to perform at a bar in hopes it will help heal his broken heart. Wallen's new hit was co-written by Ben Burgess and Kevin Kadish.

Morgan Wallen is currently out on the road as a supporting act on Jake Owen's Life's Whatcha Make It Tour.