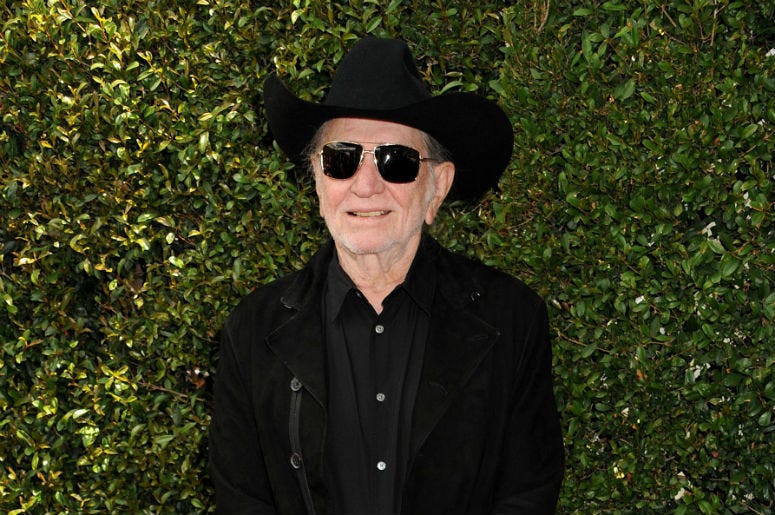 Willie Nelson hit the stage to perform "Fly Me To The Moon" on Jimmy Kimmel Live! Tuesday night (October 30). The country icon's rendition of the Frank Sinatra classic is featured on his tribute album, My Way, which was released in September.

Nelson's My Way collection includes 11 tracks and follows his very own 2018 album, Last Man Standing. The 85-year-old applied a countrified feel to the 1964 version of the Sinatra tune for Jimmy Kimmel's audience.

In addition, the singer-songwriter also performed his political country anthem, "Vote 'Em Out." It was announced earlier this week that Nelson will receive the 2019 Producers & Engineers Wing Award during GRAMMYs week next year.

Watch Willie Nelson perform "Fly Me To The Moon" below.