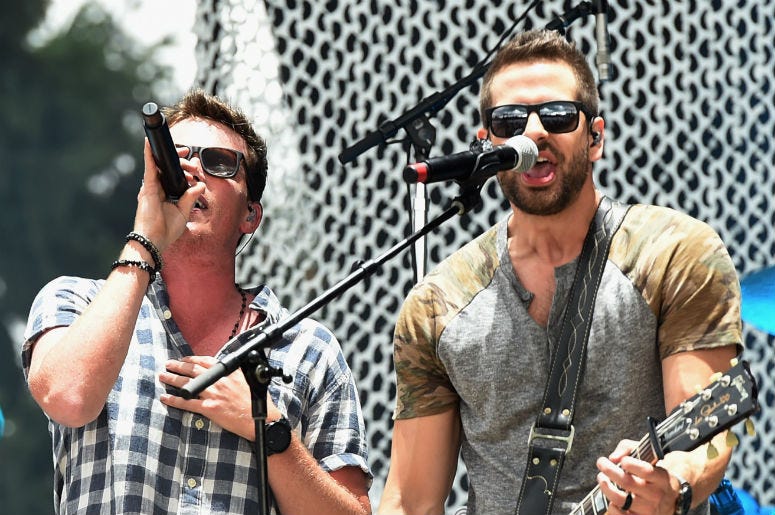 Waterloo Revival has unveiled their brand new single, "Wonder Woman." The feel-good tune is featured on the country act's newly released EP of the same name.

The duo consisting of Cody Cooper and George Birge were signed to Toby Keith's record label, Show Dog Nashville, in 2016. The Texas natives named themselves Waterloo after their hometown which later became Austin.

"Whether you've been following along since day one or if you just heard our music for the first time, we can't thank you enough for listening. We're so proud of the work that went into this song... when you hear it on the radio, turn it up," Waterloo Revival shared to Twitter.

Waterloo Revival's Wonder Woman follows their 2017 Top 40 hit, "What Guy Wouldn't." The guys are currently out on the road to entertain their dedicated fan base in support of their new project.