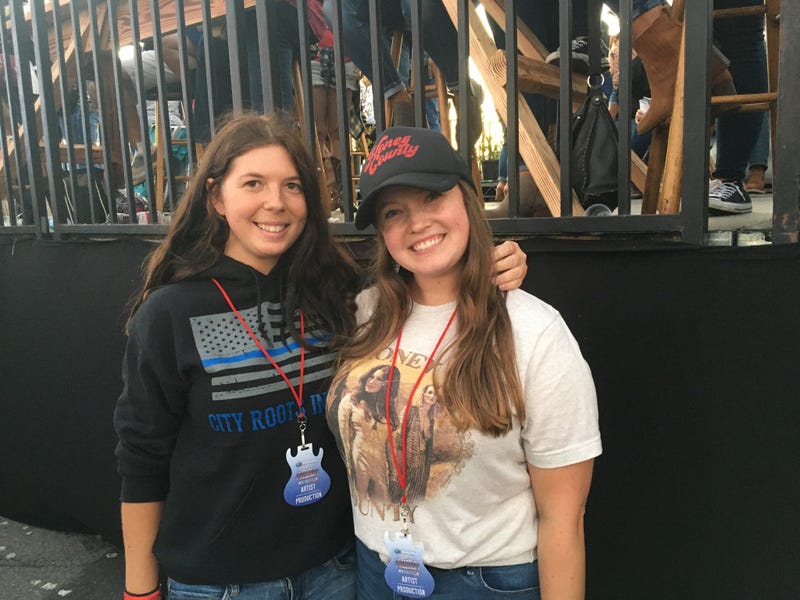 Why Don't We has announced the release of their debut album, 8 Letters. The band has also shared the title track to their forthcoming project which drops August 31.

The pop boy band consisting of Jack Avery, Corbyn Besson, Zach Herron, Jonah Marais, and Daniel Seavey formed in 2016. Why Don't We has released three EPs which include their upbeat tracks "Trust Fund Baby," "Something Different," "Hooked," and more.

"We've been dreaming of and working hard towards this day for so long. Pre-order #8Letters now to get the title track of our debut album," Why Don't We shared to Twiter.