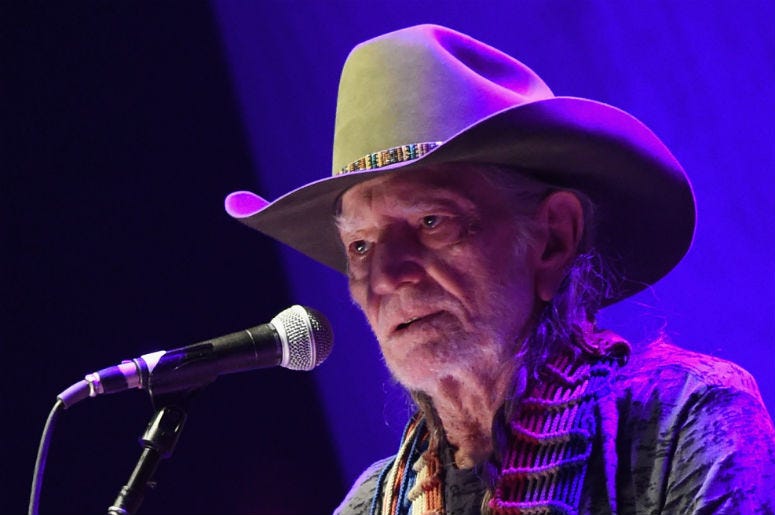 Willie Nelson will be presented with the 2019 Producers & Engineers Wing Award during GRAMMY week next year. It was announced today (October 30) that the country legend will be honored for his artistic achievements among other things.

The Recording Academy revealed that The P&E Wing's 12th annual celebration will be held in Los Angeles February 10 ahead of the 61st GRAMMY Awards.

Nelson took home his first GRAMMY in 1975 for "Blue Eyes Crying In The Rain" and has since won a total of eighth throughout his career. Previous honorees of the P&E Wing award include Alicia Keys, Jack White, Nile Rogers, Swizz Beatz, Rick Rubin, and Neil Young.