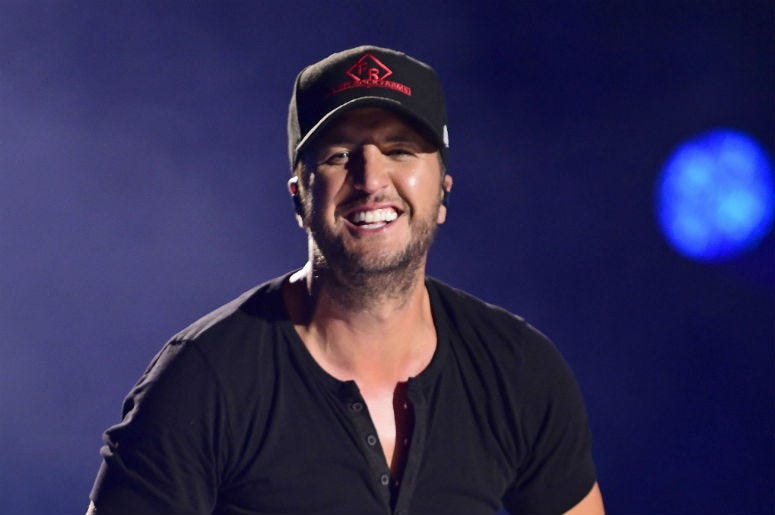 Luke Bryan has toppled Garth Brooks from his position as the highest-paid artist in country music. The superstar ranks No. 1 on Forbes' newly released list of the top-earning stars of the genre in 2018.

Bryan pulled in $52 million, thanks to the large slew of shows on his headlining What Makes You Country Tour where he grossed seven figures each night.

Dolly Parton was the only woman to earn her way onto the Forbes list this year. The publication reported that the growing mainstream recognition for country music is opening up new revenue streams for today's stars.

Three of the performers who made the list have recently opened bars in Nashville including Bryan and Jason Aldean. Popular television personality, Blake Shelton, also topped the list thanks to The Voice and his Country Music Freaks Tour.