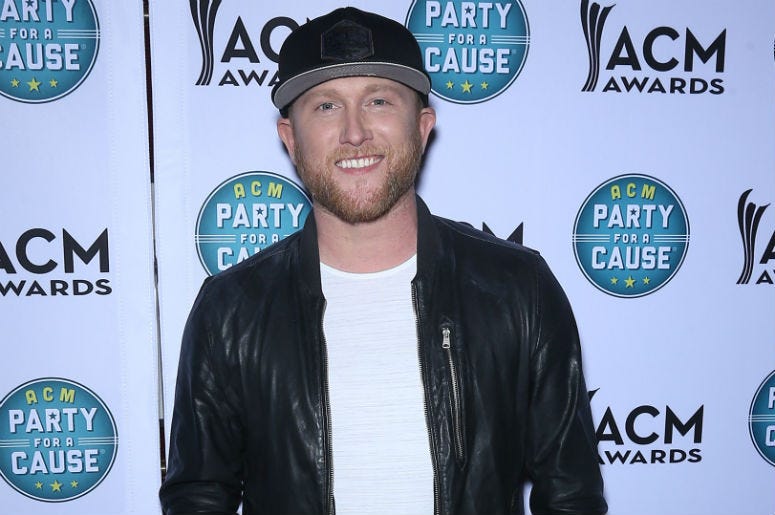 Cole Swindell's nostalgic new track is dedicated to those who helped him get the country singer to where he is today. "The Ones Who Got Me Here" consists of powerful lyrics which is a thank you to his country music family and beyond.

"Today I have a new song out, you know probably my favorite song I've written since "You Should Be Here," Swindell shared in his video announcement.

While fans listen to Swindell's new release, he hopes they can relate to the special meaning within. The 34-year-old remembers those including teachers, preachers, friends, among others who continue to support him throughout his career.

Swindell co-wrote "The Ones Who Got Me Here" alongside Ashley Gorley and Jesse Frasure. The track follows "Break Up In The End" and "Somebody's Been Drinkin'," which will be featured on his forthcoming album due out later this year.

Cole Swindell recently wrapped up his first major headlining gig and will be on tour throughout the summer while playing select festivals.