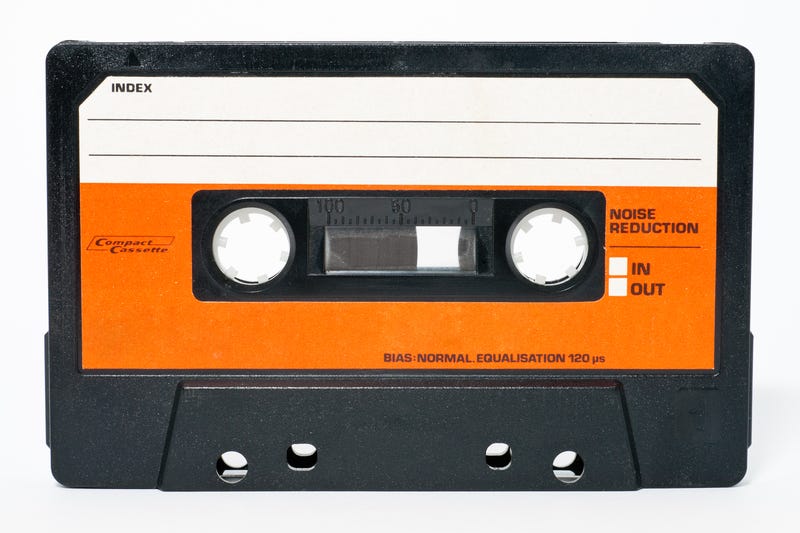 Four rare Nirvana demo tapes have been uploaded to YouTube.

The recordings were shared by John Purkey, an old friend of Kurt Cobain’s, according to Consequence of Sound. The tapes feature early versions of tracks that would end up on Bleach and Nevermind.

On YouTube, Purkey writes that the sound quality isn't great, but it becomes clearer.

Regardless, these are the first tapes Cobain gave him, so the newly shared recordings are worth a listen! Check out the first two below: