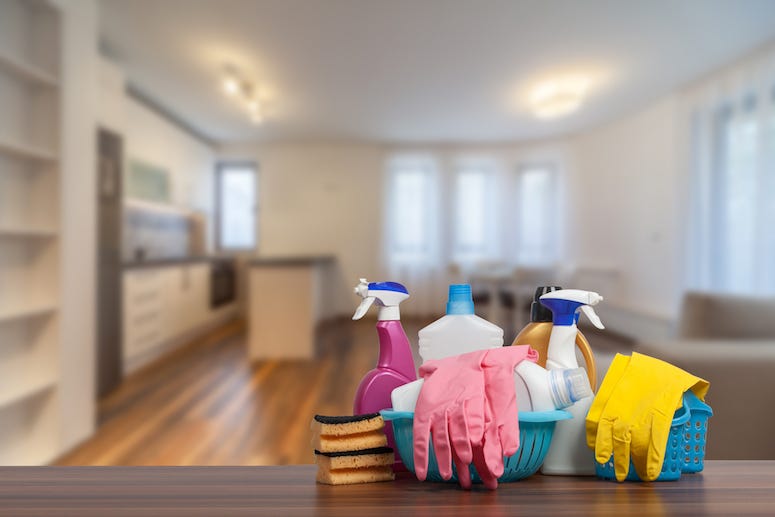 (ALT 103.7) - Valerie Sanders was shocked when police vehicles showed up at her house for her arrest.

Sanders first met her husband Michael online in 2012. They were married two years later, and everything appeared to be fine until Bob started feeling that Valerie was asking just too much of him.

Valerie felt that Michael, a competitive body builder, spent more time than necessary at the gym, so she began leaving little notes around the house asking if he would start tidying up just a bit more - such cleaning the patio doors or vacuuming the home.

Apparently, the folks at Michael's job at a call center noticed his mood was changing, and he finally revealed his home life was "getting to him."

Days later, two vans with four police officers arrived at the Sanders household and arrested Valerie under suspicion of "controlling behaviour." Sanders was held in a jail cell for 17 hours until she was able to see a judge who eventually threw the case out just before a trial.

Instead of facing a trial, Sanders instead received a sentence of a restraining order for two-years. Michael never wanted the case to go to trial, just wanted Sanders to stop leaving notes.

He said, "I’m not sure if she should have gone to court or not. That was not my decision – but she was controlling. She was constantly on at me."

Since Sanders' arrest, she and Michael have obviously split up. She said that the 17 hours she spent in the cell "broke my love for him."