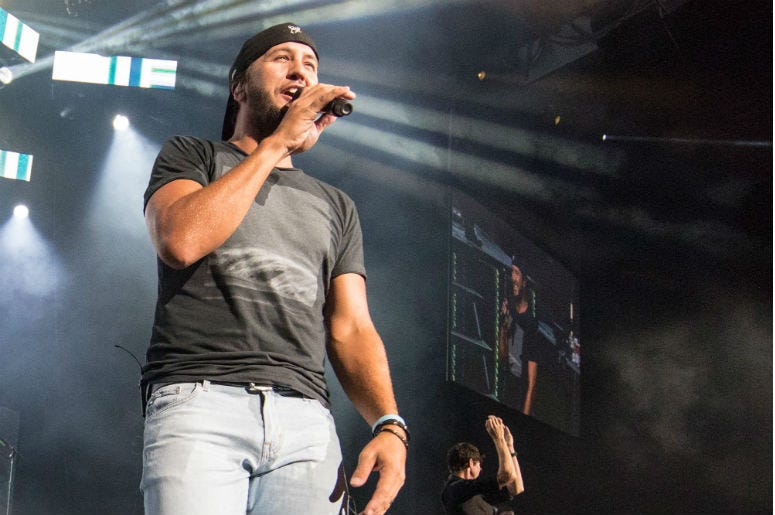 Luke Bryan believes in you.

The country star has shared an uplifting and heartfelt video for the song “Most People Are Good.”

In the clip, Bryan extols the virtues of childhood, being a mother and letting bygones be bygones, as “nobody gets a second chance to make new old friends.”

Bryan sings the song directly at the camera in a room of screens illustrating the lyrics of the warm, life-affirming track.

“Most People Are Good” is the second single from Bryan’s most recent album, What Makes You Country, released late last year.

Watch the video below.