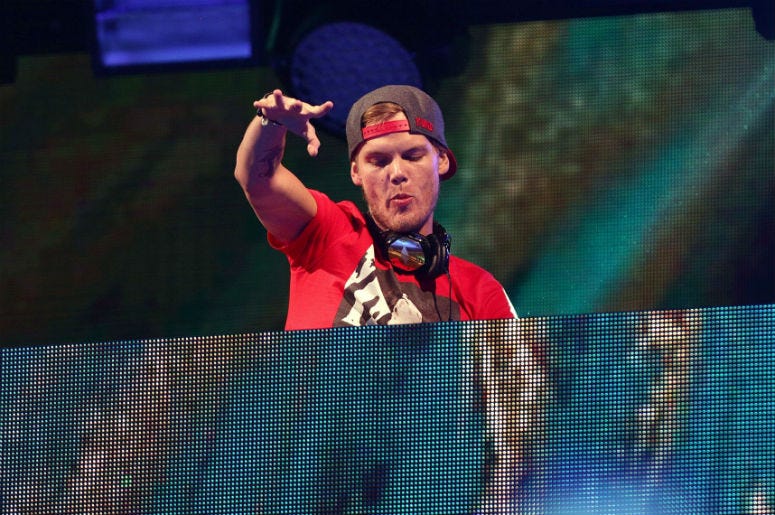 The family of Tim Bergling (known to most as Avicii) has issued a second statement following his April 20th death.

The family initially released a statement several days ago confirming the Swedish DJ’s death, which, this new statement implies, may have resulted from suicide. However, as Variety notes, the family’s words were penned in Swedish, which may have altered the intended message.

Regardless, read the heartbreaking statement in full—in both English and Swedish—here.