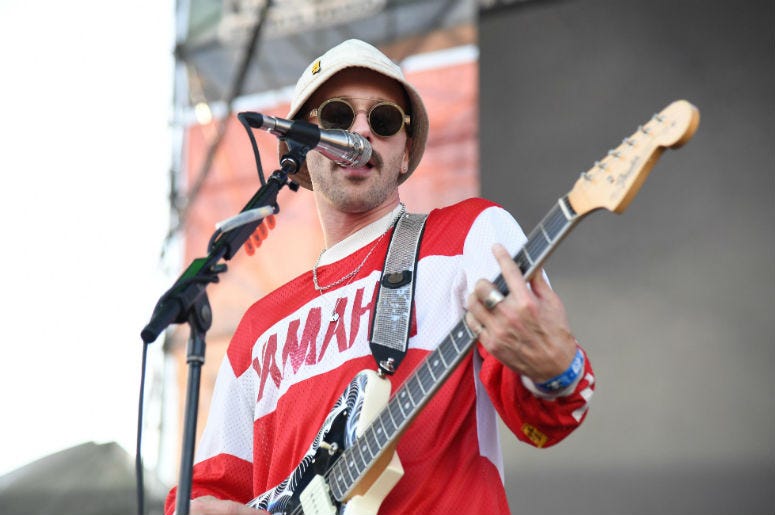 Little-to-well-known fact: Beavis and Butthead have been touring with Portugal. The Man for a minute. Their role? Introducing the band before each set.

Honestly, it doesn’t matter if you love or hate the cartoon duo because you’re going to dig The Lords’ intro regardless. If you’ve seen it live already, congratulations, but if not, you definitely need to give it a watch below.