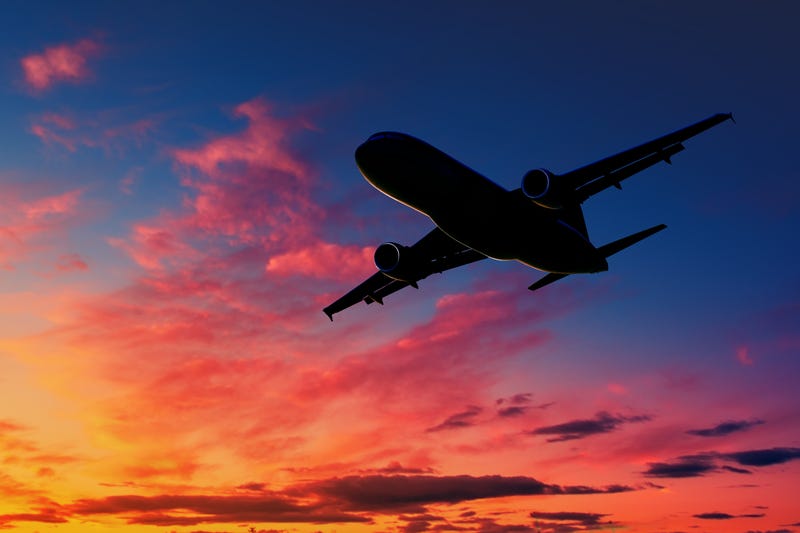 Picture this: You’re at the airport, waiting to board, and when you look out to the tarmac, a windowless tube arrives at the gate. You ask yourself: What is this contraption? Well, just a plane from the future.

A new design from Dubai’s Emirates airlines suggests planes may become window-free, and -- aside from the fact that they’d look straight-up weird from the outside -- it’s what’s on the inside that counts, right?

The airline tested the design last year, when every seat in first class became a virtual window seat, with “windows” built into the walls of each individual first-class suite. If you’re scratching your head wondering why the airline would do something that sounds like such a complete waste of money, think again.

Windowless planes create stronger fuselage (airplane speak for the main body of the aircraft) due to the eliminated structural weaknesses windows present. By removing windows, you’re left with a lighter aircraft, and lighter planes fly faster and higher and, ultimately, burn less fuel.

But it’s not a total loss for all who prefer the window seat for its potential views of the world below. In place of windows, fiber-optic cameras would project real-time views of what’s happening outside, giving a “window seat” even to those passengers who booked last-minute and got stuck with the dreaded middle seat (or worse -- an aisle seat by the bathroom).

Then again, there’d be no natural light, not to mention the fact that a long flight could get mighty claustrophobic very quickly. Plus, safety concerns arise, notes Travel + Leisure. For example, windows are used during emergency evacuations and general safety checks. Without real windows, it becomes crucial that the video projected on the proposed "windows" is lag-free.

Windowless planes could become a reality in the next 20 years https://t.co/oOProshV03 pic.twitter.com/yyuthEiPIA

Personally, I’ve never been to the Grand Canyon or Greenland, but I’ve seen the breathtaking views of both locations from above. Without windows, these kinds of in-flight experiences wouldn’t exist. On the other hand, not everyone digs a window seat, so maybe it’s not that big a deal.

In any case, President of Emirates Tim Clark says the elimination of windows from planes could happen as early as 20 years from now. Brace yourselves -- or at least buy window seats while you still can.