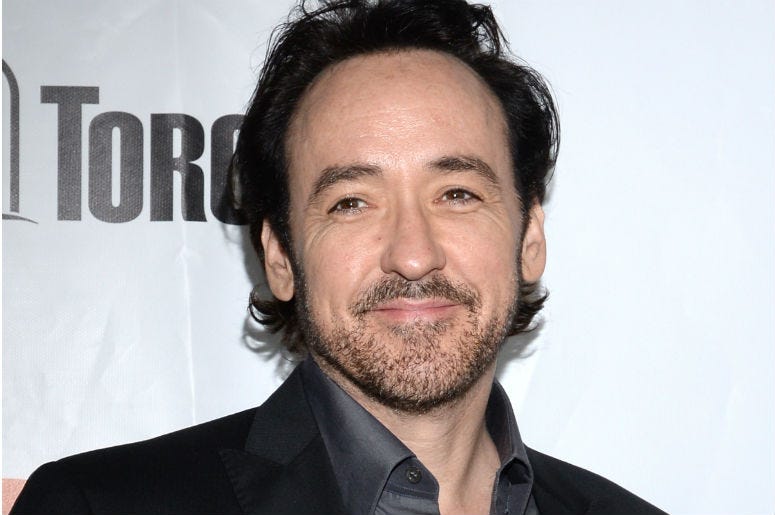 When you think of High Fidelity, you probably think of the 2000 movie about a lovesick guy in a record store starring John Cusack and Jack Black. But the story originated in Nick Hornsby’s 1995 novel by the same name, and now it’s taking on a new form: a television adaptation.

According to Deadline, the series—which will be PG-13 as opposed to the film’s R-rating—will be a ”departure from the book and the movie while still capturing the romantic comedy and authentic spirit of the original source materials.”

There’s been no comment from Disney on the series, but it’s been reported that it will appear on Disney’s forthcoming streaming service, which will also feature Star Wars- and Marvel-related series.