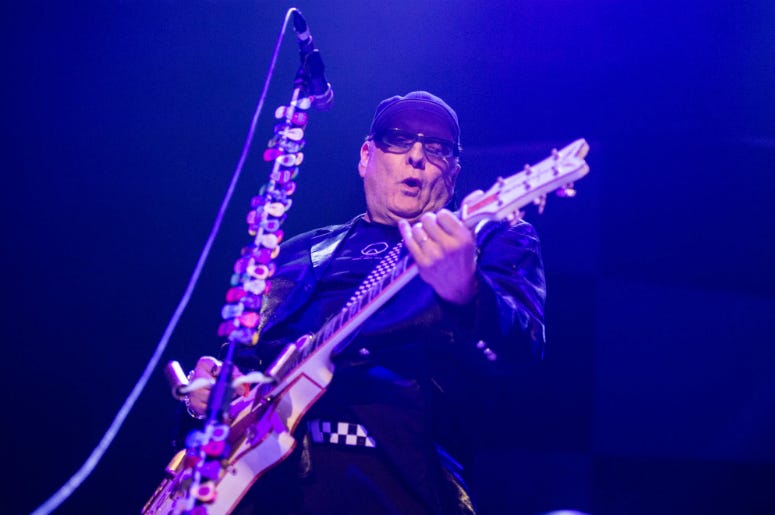 Last month, Cheap Trick dropped “The Summer Looks Good On You,” an aptly named track due to its near-summer release. But the Rock & Roll Hall of Famers didn't exhibit the same flawless execution when it came to landing on a name for themselves.

The band we all know and love as Cheap Trick was almost named something entirely different, which was “obviously a pretty bad idea,” says lead guitarist Rick Nielsen. Crisis. Averted.

Who did Cheap Trick almost become? That and four more things you need to know about the band in our exclusive interview below!

“The Summer Looks Good On You” will be featured on the band’s upcoming 20th LP, which is set to drop sometime later this year.

In the meantime, Cheap Trick will join Poison and Pop Evil on the Poison…Nothin’ But a Good Time tour with several shows booked with Def Leppard, Journey, and Lynyrd Skynyrd throughout the summer.