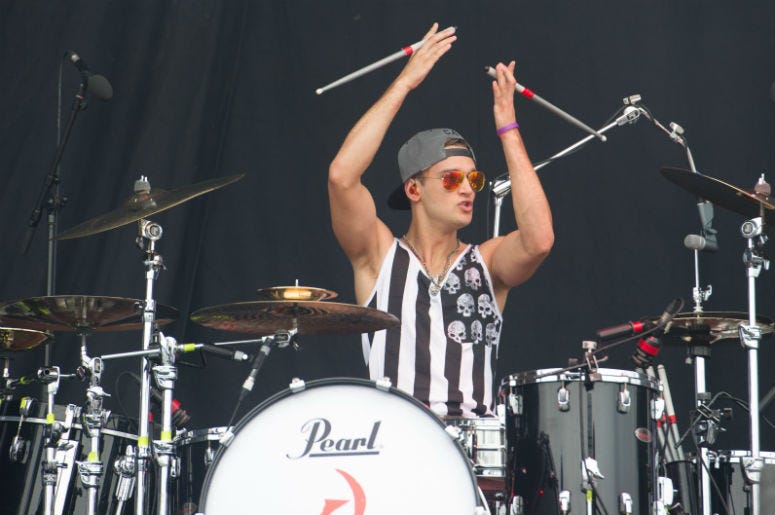 Knock knock. Who’s there? Halestorm, of course, and they’re about to rock out with their … joke lists out.

Yeah. Part two of our Halestorm interview turned into joke hour with drummer Arejay Hale, and we have to say: We definitely didn’t hate it. The guy’s got jokes for days, and while he’s dabbled in stand-up, we’d venture to say he just may have a career in comedy. Maybe.

That third joke though … two thumbs up.

As for their music, Vicious drops July 27, and you can pre-order your copy here.