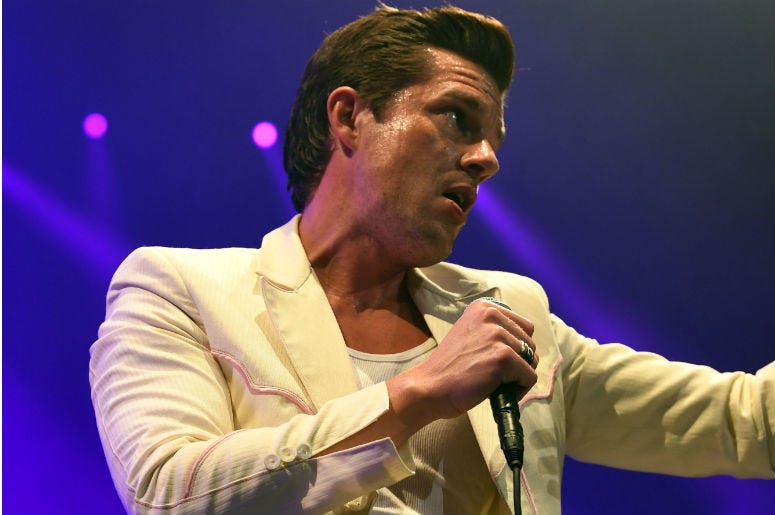 Whether you’re a mega fan of The Killers or you just need an awesome birthday gift for your music-loving friend, we’ve got some pretty awesome news for you: On June 15, the band will release a career-spanning box set, The Killers Career Vinyl Box.

Also to be included is the band’s 2007 compilation album, Sawdust, which includes a few singles plus rarities and B-sides. Additionally, the box set will come with the 2009 double-album, Live From the Royal Albert Hall, on 180-gram vinyl for the first time.

The band continues its world tour tonight through September in support of its latest album, Wonderful Wonderful.