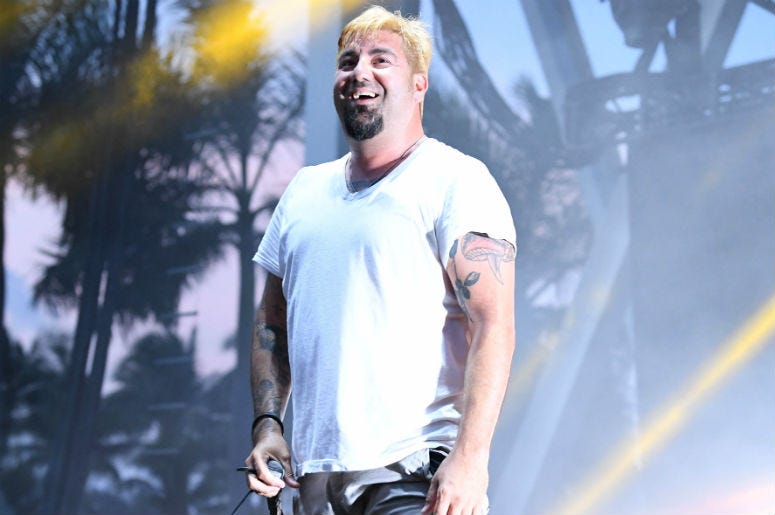 Deftones frontman Chino Moreno has shared a new solo track called “Brief Exchange.” Give it a listen below!

“Brief Exchange” was inspired by DC Comics and will be featured on the soundtrack for the graphic novel, Dark Nights: Deluxe Edition. Mastodon’s Brann Dailor recently shared his own song from the project: “Red Death,” a track he recorded for the aptly named Dark Nights: Metal Soundtrack.