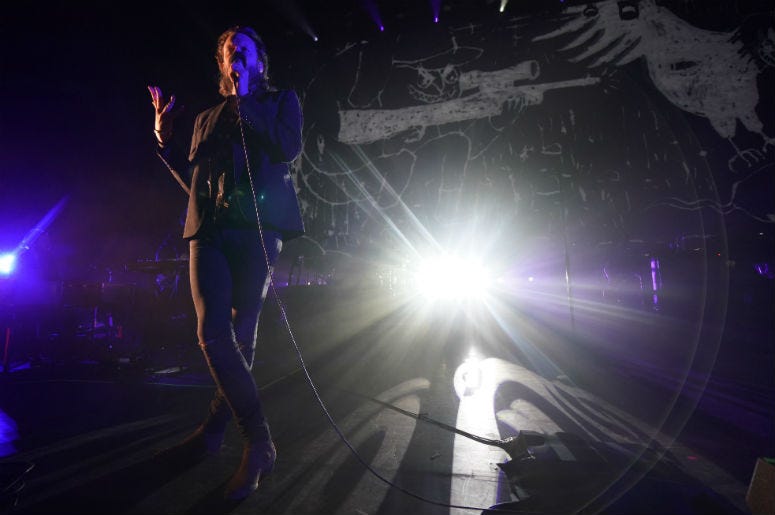 Ahead of the upcoming release, Father John Misty has shared two new offerings: “Just Dumb Enough to Try” and “Disappointing Diamonds Are the Rarest of Them All.”

In typical Father John Misty fashion, the biting lyrics are set to impressive instrumentation, and you can listen to both new tracks below.

Both songs follow the previously released “Mr. Tillman,” which dropped in February. All three songs will appear on the upcoming album.