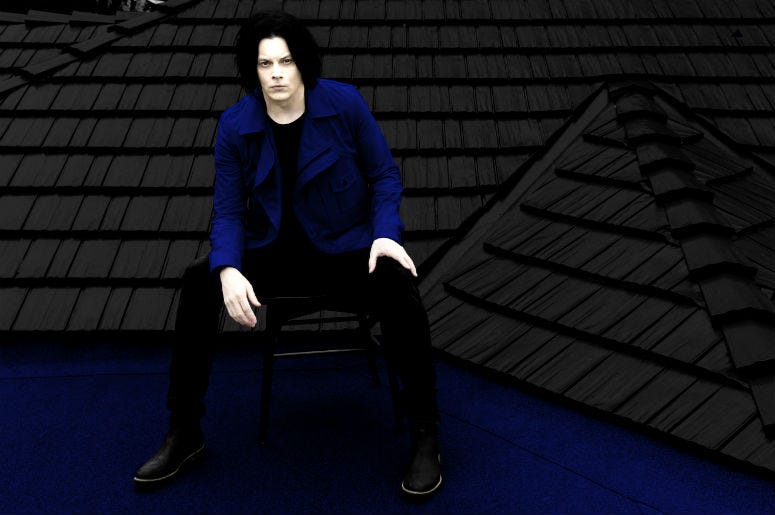 Jack. White. Is. Back. And the only thing better than typing out those four words is typing out these next three words: “Connected By Love.” That’s the name of the single Jack White just dropped. Give it a listen and catch its Pasqual Gutierrez-directed video below!

What a jam, right? “Connected By Love” features White on vocals, (acoustic) guitar, and synth and was recorded in both New York and Los Angeles—the bicoastal recording being a first for White. The others you heard on the track were a new lineup of backing musicians, including Louis Cato (drums), Charlotte Kemp Muhl (bass), DJ Harrison (synthesizer), Neal Evans (keyboards), Bobby Allende (percussion), and Ann & Regina McCrary (backing vocalists) of the Nashville gospel group The McCrary Sisters.

“Connected By Love” will be featured on White’s upcoming third solo album, the self-proclaimed "bizarre" Boarding House Reach, which follows 2016’s full-length album, Jack White Acoustic Recordings 1998-2016, covering songs from his solo catalog as well as songs by The White Stripes and The Raconteurs. Bring on the bizarreness!

While the forthcoming album’s release date has yet to be announced, you can grab a copy of the new song here. On second thought, make that two songs—when you download “Connected By Love,” you’ll also get the companion album track “Respect Commander.”

And for those lucky enough to be located in either Nashville or Detroit on Saturday, January 13, a limited-edition, tri-color 7” vinyl can be found at either Third Man Records storefront. The vinyl will be available that Saturday only “for as long as the line for them lasts,” says a press release. For those of us who won’t be in Detroit or Nashville, we can still get some non-limited-edition vinyl—it’s available today (1/10) via Third Man Records and elsewhere later this week at independent record stores. 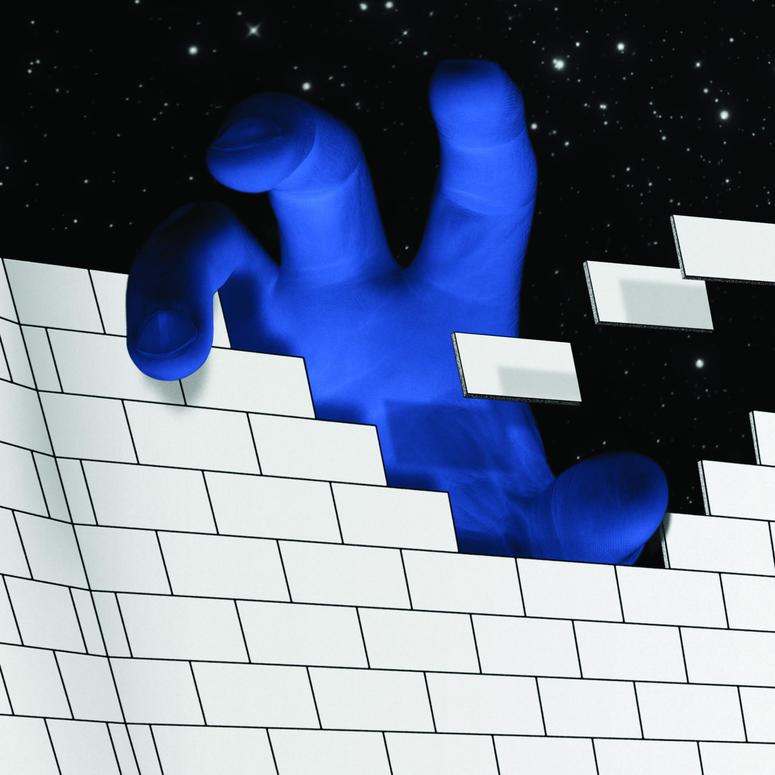 As for seeing White live, he’s announced a string of 2018 festival dates, and you can see those below.