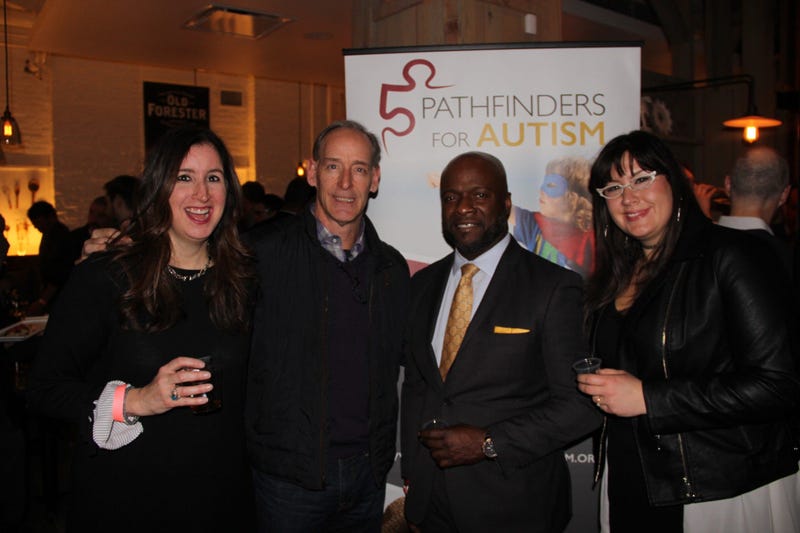 Linkin Park’s Mike Shinoda has been gearing up for the release of his debut solo album, Post Traumatic. The album has been a sort of healing mechanism for Shinoda following the death of friend and bandmate Chester Bennington.

A month ahead of the album's release, Shinoda has shared the Post Traumatic tracklisting, which, as you can see, features some pretty solid collaborations. When the album drops June 15, you’ll not only hear Mike Shinoda but also Deftones’ Chino Moreno, Machine Gun Kelly, and K.Flay.

News of these collaborations paired with what we’ve already heard on the album’s previously released tracks means Post Traumatic is looking like it'll make for an incredible solo debut from Shinoda.