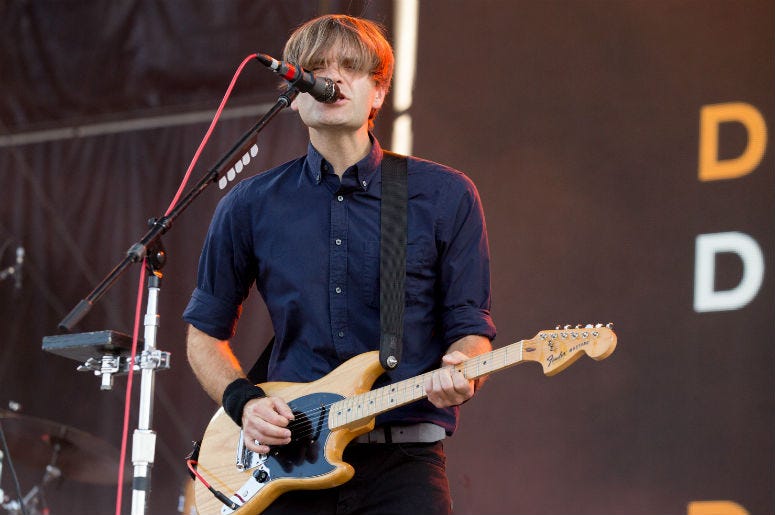 Death Cab for Cutie have announced a new album and an upcoming tour. The new album, which will be released sometime in August, follows 2015’s Kintsugi.

Watch below to hear a preview of what’s to come on the unnamed album.

As SPIN notes, this upcoming album will be the first since founding guitarist Chris Walla left the band to pursue producing, while still finding the time to make music apart from Death Cab.

The band plays a string of shows this summer before kicking off its North American Tour this fall.

See the band’s website for a full run of tour dates.