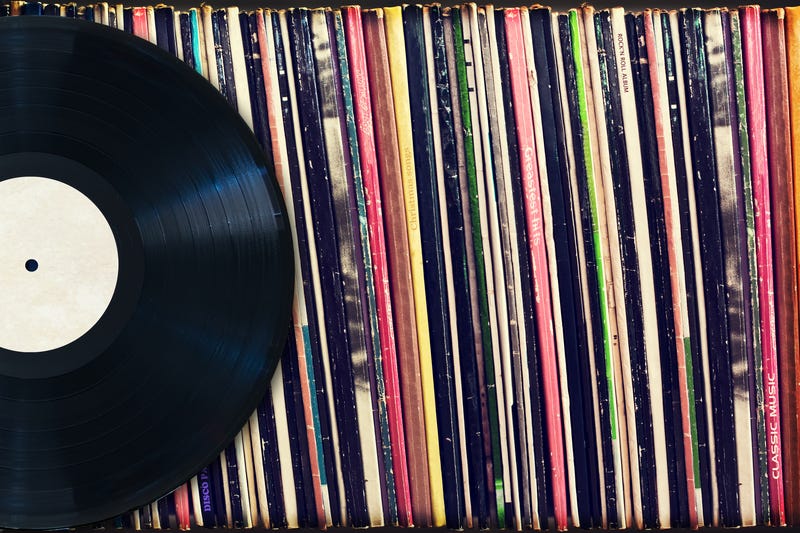 The 1995 cult classic featured an all-star cast (Renée Zellweger, Liv Tyler, Ethan Embry, Robin Tunney, Rory Cochrane, and Johnny Whitworth) and centered on the employees of Empire Records and their mission to save the independent store from being bought out by a chain.

On the reasoning behind the move to bring the film to Broadway, producer Bill Weiner told Rolling Stone, “I knew we had something when I would tell people about the show and consistently see faces light up – everyone has a story, whether it’s that they saw the movie 10 times, stole the video cassette from an older sibling or the soundtrack was the first CD they ever purchased."

As pointed out by Us Weekly, Embry, who played Mark in the film, reacted with a hilarious reference about his character’s brownie-induced hallucination that had him thinking he played in the metal band GWAR.

A musical huh?
The original was borderline a musical with all that damn dancing in it.
The only question should be, how much weight will @GWARofficial be pulling?

Of course, this is a musical we’re talking about.

The movie’s soundtrack featured songs by The Cranberries, Gin Blossoms, Toad The Wet Sprocket, Better Than Ezra, Cracker, and more, so there’s a lot to for Zoe Sarnak to work with as the head of music and lyrics for the Empire Records musical.

"I'm a huge fan of Nineties alt-rock, and it was a really special time when that style intersected with punk, grunge and even pop,” said Sarnak to Rolling Stone. “These styles can inform a score that is melodic while still feeling organic, visceral and explosive.”

“Needless to say, this won't be a 'traditional' Broadway score."

Now there’s something we can get behind.

The musical is set to premiere in 2020 to coincide with the movie’s 25th anniversary.