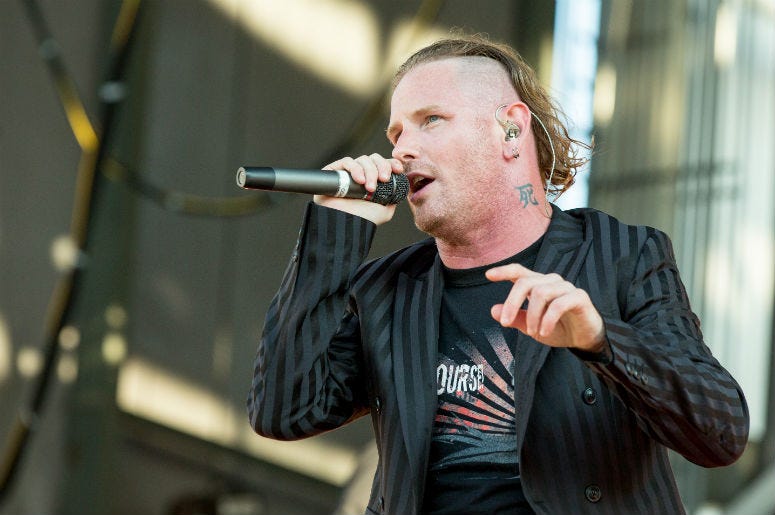 Stone Sour have announced a deluxe edition of 2017’s Hydrograd. The upcoming album is set to drop later this summer and will feature 13 additional tracks, including covers, b-sides, and live and alternate versions of original Hydrograd songs.

Get a feel for what’s to come with the just-shared (NSFW) b-side, “Burn One Turn One” below.

Now that you’ve heard that Slipknot-infused b-side, let’s talk covers, shall we? Disc two of the upcoming release will feature several covers, including Soundgarden’s “Outshined,” Van Halen’s “Unchained,” and Rage Against The Machine’s “Bombtrack.”

Hydrograd (Deluxe Edition) drops August 31, but you can pre-order a copy here. A portion of the proceeds will go to MusiCares.