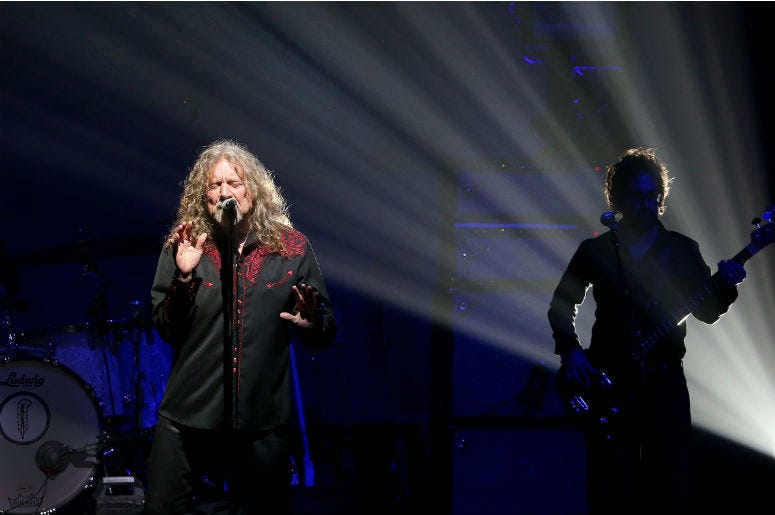 Now, Led Zeppelin’s own Robert Plant is weighing in, and he gives his stamp of approval. Below, watch Soma nail John Bonham’s part on the Zeppelin classic as Plant looks on in awe.

Led Zeppelin recently announced the reissue of The Song Remains The Same, the concert film soundtrack recorded at Madison Square Garden in 1976. The reissue is another surprise in a series of 50th anniversary celebrations from the band.