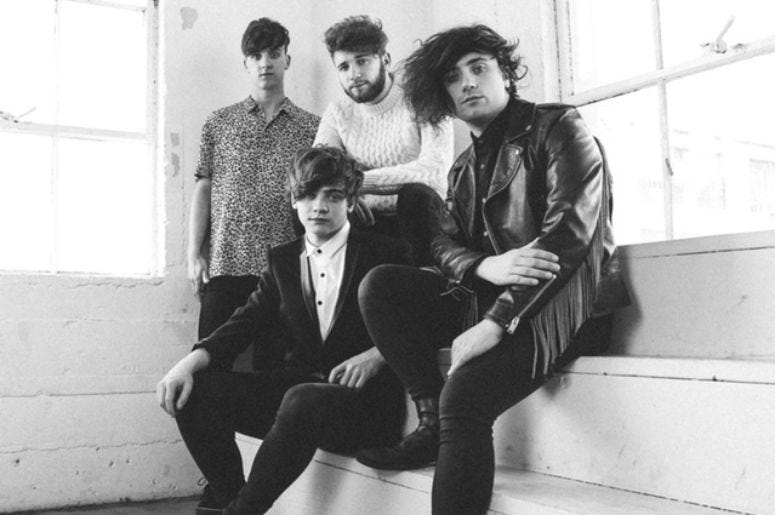 Several years ago, four young, small-town Irish rockers became The Academic. They may have been compared to fellow Irishmen Two Door Cinema Club, but they’ve got a sound that’s all their own.

Beginning writing their own music around age 13, these guys have literally grown up together, and that’s the central focus of their latest track, “Bear Claws,” which follows 2016’s single “Mixtape 2003” and 2015’s Loose Friends EP.

Below, hear the track and a little bit more about what inspired the song in our exclusive interview with the band!

In addition to supporting The Strokes at London’s Hyde Park, The Academic have opened for Noel Gallagher, Catfish And The Bottlemen, and Twenty One Pilots. As for upcoming gigs, this fall marks their first US tour in support of Judah & The Lion.