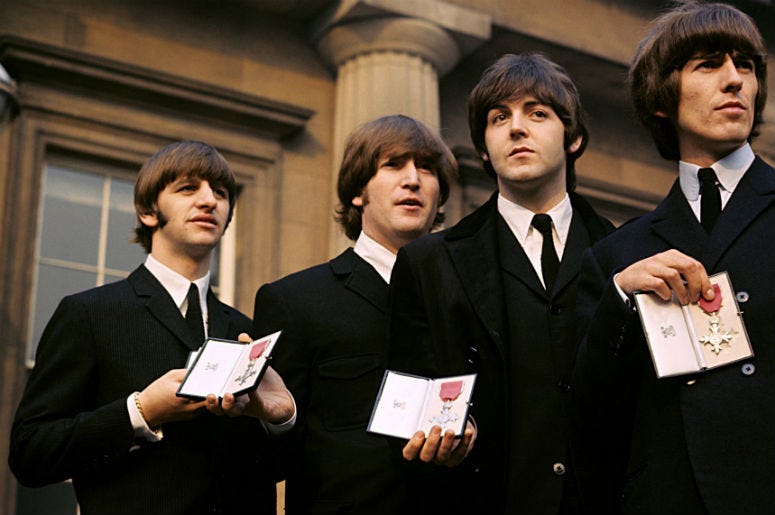 In celebration, Yellow Submarine is headed back to theaters this summer.

Originally released in the US in 1968, the George Dunning-directed film was inspired by the Beatles song of the same name and follows the Fab Four on a psychedelic journey to save Pepperland.

North American screenings begin in July, when viewers will see the film’s 4k digital restoration, carefully done by hand to keep the original, hand-drawn animation intact, reports Entertainment Weekly. As for the music, the score and songs have been restored in 5.1 stereo surround sound.

The complete list of participating theaters has yet to be unveiled, but you can find more information on the film here.