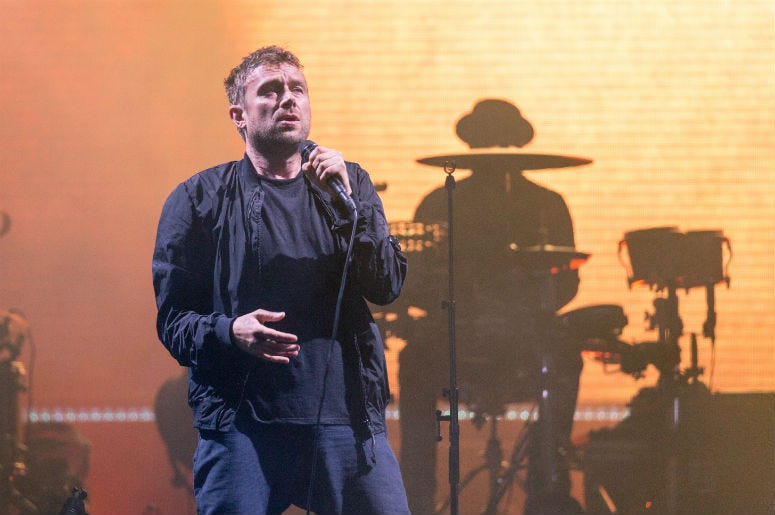 Gorillaz recently revealed that their forthcoming album, The Now Now, is set for a June 29 release, and today, we get our first taste of what’s to come.

First, we hear “Humility,” a breezy summer jam featuring jazz musician George Benson. Catch the song and its accompanying video, starring none other than Jack Black, below.

Next, hear “Lake Zurich,” the second of the two just-shared The Now Now tracks!

During a conversation with Zane Low on Beats 1, Damon Albarn revealed that despite the wide array of guests on 2017’s Humanz (Popcaan, Danny Brown, Mavis Staples, and Vince Staples, among many others), The Now Now features just three: Benson, Jamie Principle, and Snoop Dogg.

While you wait on The Now Now to drop, you can pre-order a copy here.